Looking to end the summer on a high with music, food and beautiful scenery? Then book your travel package to La Cala de Mijas, Costa del Sol here.

Festival goers will delight in the new addition to the music scene with the first edition of the international festival Cala Mijas, with the Artic Monkeys, Chemical Brothers and Liam Gallagher headlining over this three day festival, from the 1st to the 3rd of September.

Enjoy the beaches such as La Buitbamba and Las Buganvillas, of this white washed village on the south eastern coast of spain, which holds the blue flag award for hygiene and amenities.  Make a day of it with plenty of shops, cafes and beach bars to keep you going.

You can also indulge in a spot of golf on the coast at the La Cala Resort Golf, which makes the most of the landscape with three, 18 hole courses!

Cultural places of interest include The Ethnological Museum or Casa Museo of Mijas, where you’ll get an insight into traditions such as carpentry, basket-weaving, wine-making and fishing.  Take a trip to the watchtower Torre Viejam, originally one of many towers built for defence of the Mediterranean coast, now a cultural reference point, with the surrounding area used to host live concerts throughout the summer.

Looking to indulge in some gastronomy, then there are lots of options, try the cooling soups of ajoblanco or gazpacho, originating from this area of Spain or pick up some skewered sardines along the beach. Visit some of the many restaurants in this area, such as Calanova, Martirio Limon Food & Drinks where you can enjoy Paella, or the restaurant at the Unico Beach La Cala, for lunch or dinner offering mediterranean

dishes with access to the beach. There are also markets held in La Cala on Wednesday and Saturdays mornings, if you would like to sample some local produce.

Before you go, take a hike up to Pico Mijas, and from 1,150 metres up take in some of the breathtaking views over Gibraltar and Morocco’s Atlas Mountains.

Need some hotel inspiration, then have a look at the many deals we have to offer, including flights!

GET YOUR TRAVEL PACKAGE 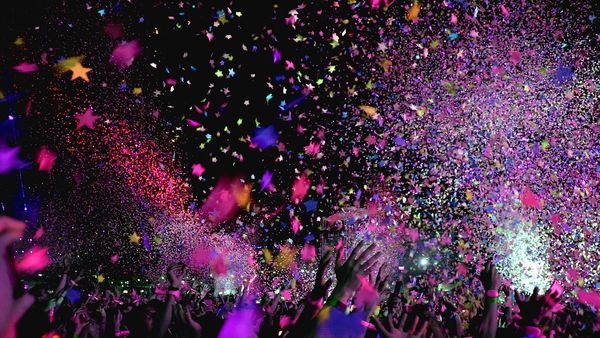 After the last two years of uncertainty, UK summer festivals are back to be enjoyed by festival goers once again. Since the late 60s, music festivals have been a staple for many music lovers in the UK and beyond and this year has high hopes to get the festival spirit 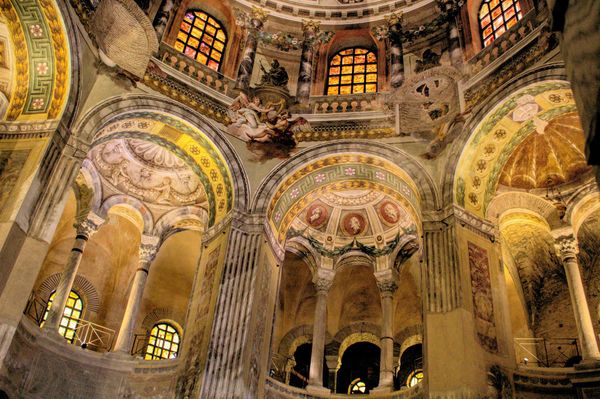 So many of us have either visited or have on our list one of the many top destinations in Italy, but this year why not skip Venice and Florence in favour of the beautiful city situated between them and opt for Ravenna instead? Located in the northern province of Emilia

Spain's capital, Madrid, is a must for culture lovers everywhere with its abundance of museums, nightlife and cuisine. It is easy to lose yourself in this beautiful, vibrant city. Why not start at the Golden Triangle of Art, where in close proximity to one another, you will find The Prado,